Francisco Sa was born December 17th, 1935 in the remote town of Senador Pompeu, about 125 miles from the main city of Fortaleza. His first exposure to Jiu-Jitsu came through a weekly illustrated publication called “Cruzeiro.” The magazine contained pictures of Brazilian Jiu-Jitsu techniques demonstrated by the Helio Gracie. He also spent some time training with one of George Gracie’s students, Mr Nilo Veloso. In his late teens, Master Francisco Sá decided to move to Recife in the state of Pernambuco, Brazil to follow a career in the Brazilian Air Force. While in Recife, Francisco Sá discovered that a jiu jitsu master named Takeo Iano was teaching in the area. He immediately sought out the Japanese martial artist, and started learning from the former Kodokan academ​y standout. In Recife, Francisco Sá dedicated all his time and effort to Jiu Jitsu, and in 6 years he made it from white belt to the rank of instructor under Takeo Iano.

After years of training in Recife, Master Sá decided to return to his home state to be closer to his family. There he opened his first academy, which was called “Central Ringue Club” later to be renamed as “Academia Professor Sá” (Professor Sá Academy). From this academy he developed several important fighters, including his own son “Sazinho”, who became one of the most popular coaches in the region. The family of fighters continues to deliver high class fighters such as Guybson Sá & Robson Sá, also his sons and Daniel Beleza, Jorge Gurgel, Marcus Aurelio, Daniel Tavares. Master Sa was one of the few BJJ practitioners to acquire the highly esteemed rank of Red Belt. This is the highest rank achievable in the Gentle Art. To reach Red Belt (Grand Master) takes about 40 years after attaining the rank of Black Belt. Master Sa received his Black Belt in 1959 from Nilo Veloso. As of 2013, Master Sa had been a black belt for 54 years. The Sa Family is considered to be like the Gracies in Northeast of Brazil for being pioneers in the Martial Art. The Sa’s are highly esteemed to have a leader that attained the rank of Red Belt. 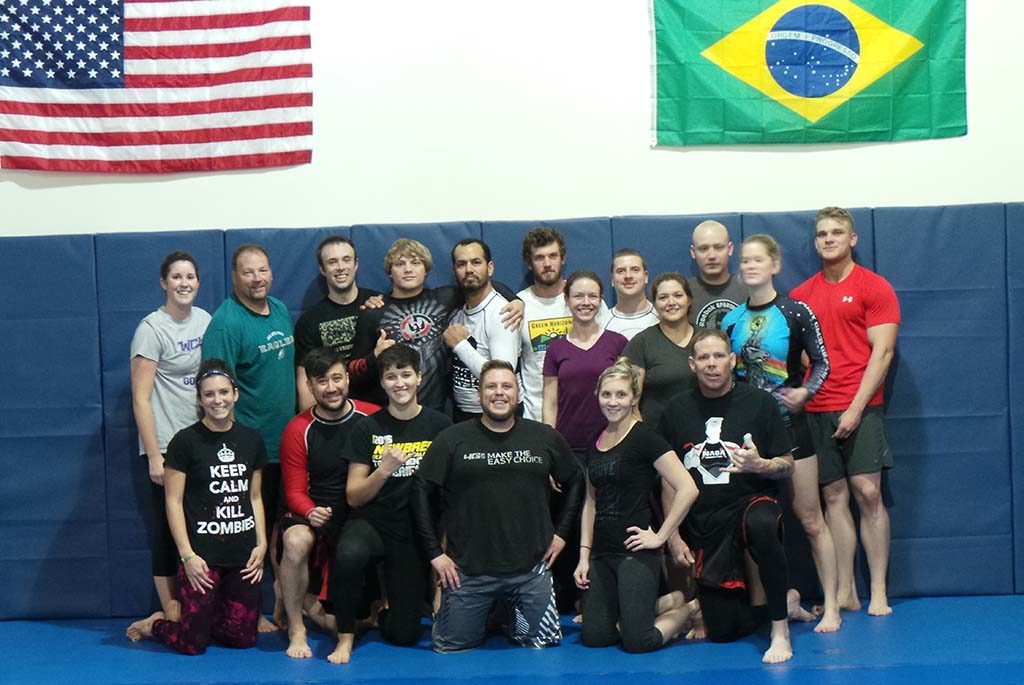 TRAIN ALONGSIDE THE BEST

Patrick discovered Brazilian Jiu-Jitsu at thirty-two years old, looking for a hobby to better his health and fitness. For the first six months, he would show up early and leave late. Under the instruction of Jason Frawley, he would soon meet Professor Reginaldo Almeida. Professor Almeida would become one of his greatest influences as Jiu-Jitsu became more of an important part of his life. Patrick was awarded his purple belt from Professor Almeida and S.A.S. Team USA.  And received his Brown Belt from Daniel Beleza and S.A.S. Team USA.  With a strong need to share this gift, he is eager to give back what was graciously given to him.  Patrick opened Valley Jiu Jitsu in October of 2014.  Patrick received his Black Belt in June of 2016 from Daniel Beleza and S.A.S. Team USA. 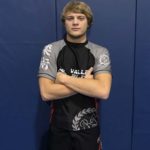 Andrew started training Brazilian Jiu-Jitsu when he was only ten years old.  He began training to stay in grappling shape during the wrestling off season.  Andrew’s true love is competing as much as possible.  Andrew began teaching in 2016.  When asked what Brazilian Jiu-Jitsu is, he explains it is a martial art, combat sport, and a self-defense system that focuses on grappling and especially ground fighting, but the most important aspect of BJJ is the way it will change your life for the better and how your BJJ team becomes your family.  Andrew received his Brown Belt in June of 2016 from Daniel Beleza.

Sign up for the membership that best suits your goals and needs.